5 of the Craziest Intersections in Lafayette

All cities have their traffic problems, but some of the road situations in Lafayette are bad enough to make it worth adding 10 minutes to your trip just to avoid them. Here are five that leave us terrified and sometimes pretty confused: 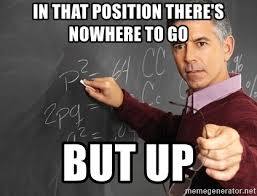 Or more specifically, everything about Pinhook road between Evangeline Thruway and Kaliste Saloom. The roads are terrible and the lanes are impossibly narrow, but that doesn't stop a lot of drivers from zooming through there anyway. Plus, turning right onto Pinhook from Bendel Road is super tricky because there are two right-turn lanes, and they just might be the narrowest lanes in the world. Unless you're driving a Fiat, it feels like you will hit the curb, the guy turning with you, the guy stopped at the light, or maybe even all of them at the same time.

Trying to turn right onto Pinhook from Bendel Road… 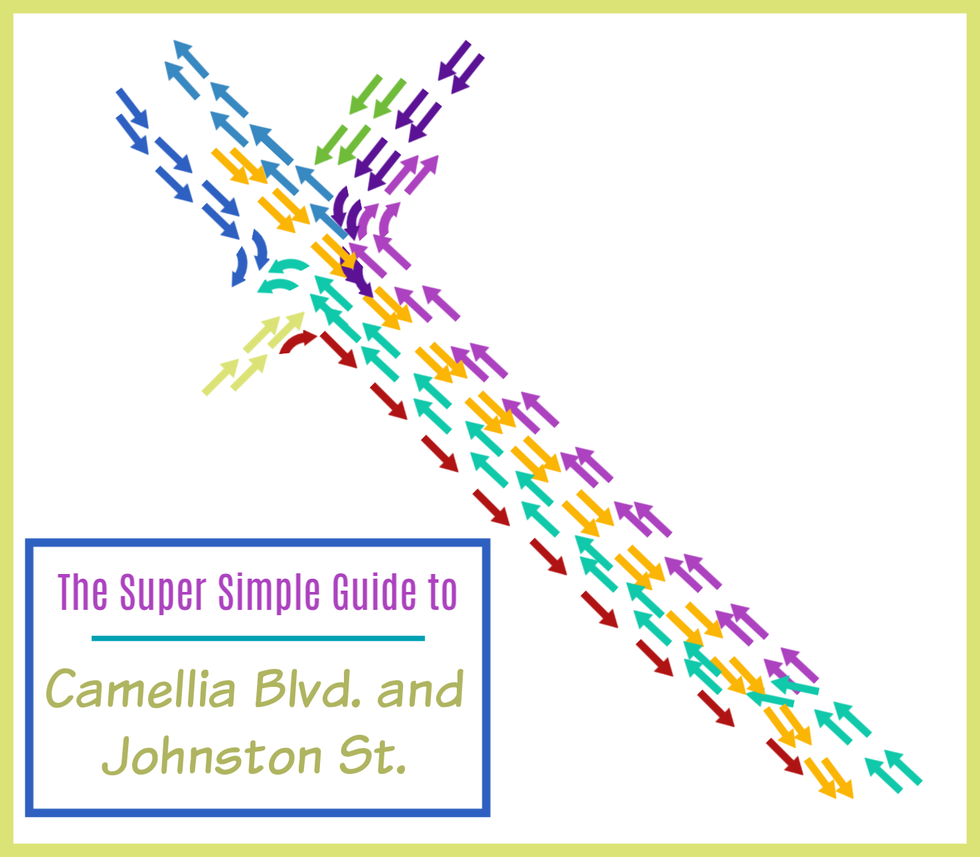 There's really not much to say about why this is dangerous. It makes no sense. Some days I really want to meet the engineers who designed it and just ask WHY. 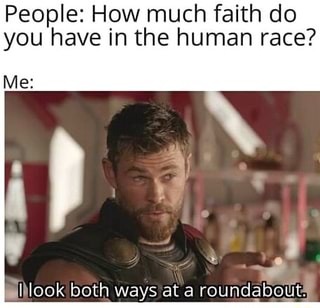 Welcome to Lafayette, Louisiana! The capital of speed lumps and roundabouts! Roundabouts can be daunting even for people who use them often. Still, they reduce the number of deadly or serious crashes by up to 82% according to the AASHTO by reducing speed and “conflict” points.

Even if you know how to navigate a roundabout, it's important to remember that other drivers may not. 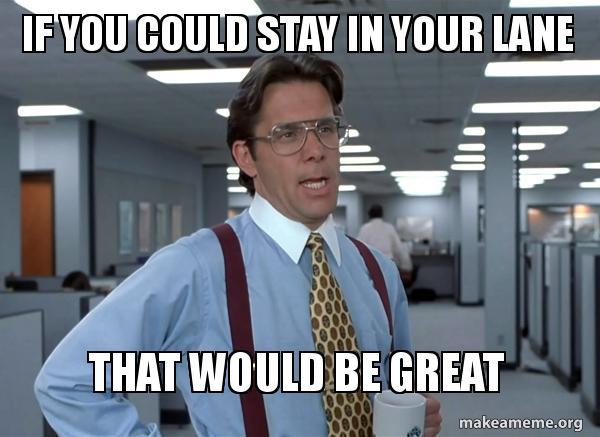 5. Anywhere there is road construction. 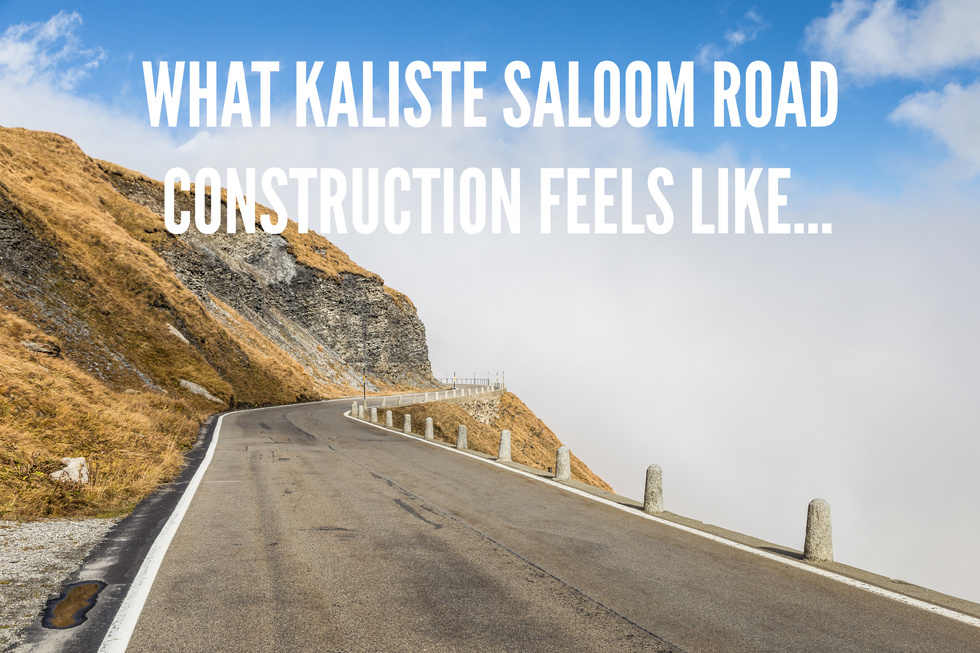 Road construction in Lafayette is basically part of the scenery. Which is great, because it means we are improving. But road construction is super dangerous for drivers. The lanes are narrower, sometimes they aren't clearly marked, there is often no shoulder or room for error, cones get moved around, and sometimes there is debris on the road that could cause your tires to slip.

12 THINGS YOU NEED IN YOUR CAR

WHY NOT TO WAVE ON OTHER DRIVERS