Is It Always the Driver's Fault in a Pedestrian Accident?

The short answer is no, it is not always the driver's fault when a pedestrian is hit by a vehicle. As with any car wreck, there are lots of factors that determine who or what caused the collision. It's a common misunderstanding that pedestrians always have the right of way in Louisiana. It's true that vehicle drivers have a duty to exercise reasonable care, keep a proper lookout, pay attention to their surroundings, and so on to avoid harming another person or another person's property while driving.

According to Louisiana's laws, pedestrians do have the right of way in marked crosswalks (LA Rev. Stat. § 32:212).

But pedestrians do have laws they must obey as well. 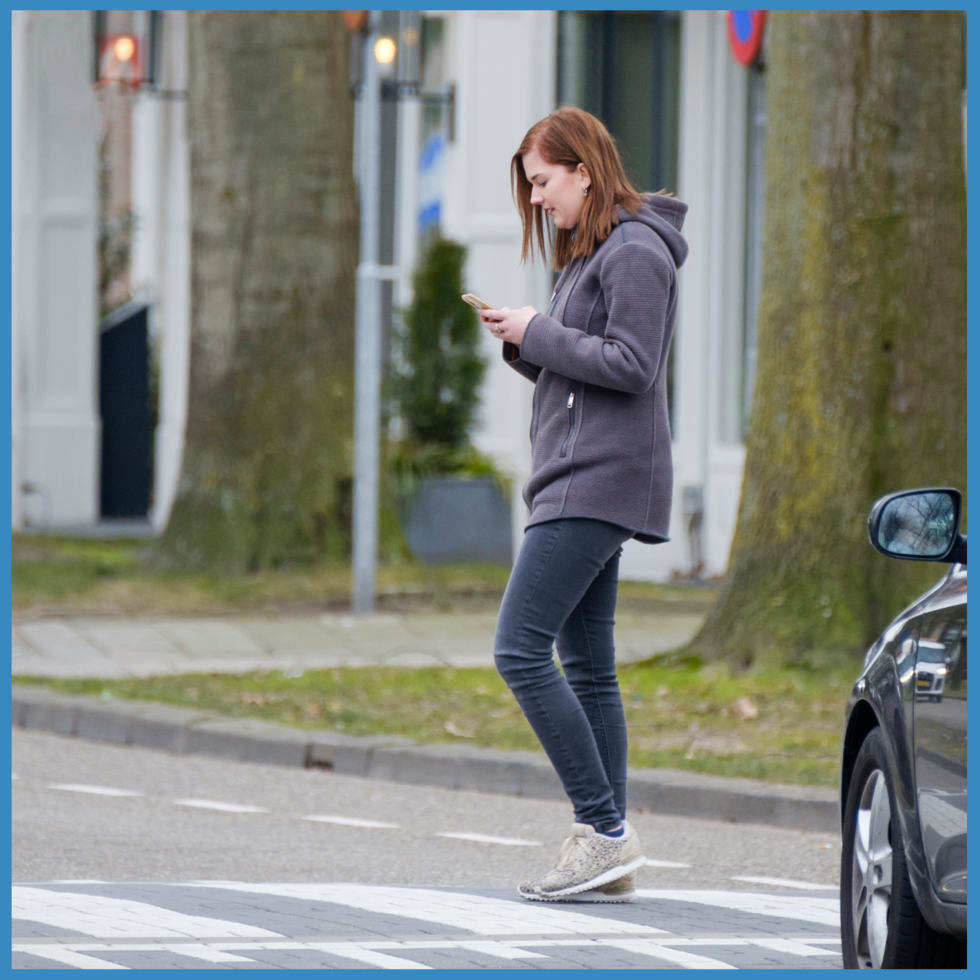 WHEN IS A PEDESTRIAN AT FAULT?

There are rarely any hard and fast "always" or "never" situations for the law to be applied to. But generally speaking, there are some things a pedestrian is prohibited from doing:

1. Suddenly leaving a curb or other place of safety and either walking or running into the path of a vehicle which is so close that it is impossible for the driver of the vehicle to yield to the pedestrian.

2. When sidewalks are provided, it is unlawful for pedestrians to walk along and upon an adjacent highway.

3. A pedestrian cannot cross an interstate highway, except in the case of an emergency.

Even still, vehicle drivers are required by law to "exercise due care to avoid colliding with any pedestrian upon any roadway and shall give warning by sounding the horn when necessary."

As such, there is a higher level of duty required of vehicle drivers than pedestrians. Depending on the situation, even if a pedestrian failed to follow the rules governing pedestrians, a driver could be found to be at fault for the accident for failing to exercise "due care".

CAN A PEDESTRIAN AND DRIVER BOTH BE AT FAULT?

Yes. Because of Louisiana's comparative fault laws, both a pedestrian and the driver who hit him or her can be found at fault for a crash. If the pedestrian is found to be partially at fault, he or she can still possibly receive compensation, but it would be reduced by whatever percentage of fault is assigned to them. For example, if it's decided that the pedestrian was 20% at fault for the crash, that person could still be compensated but would only receive 80% of the settlement amount.

Ultimately, a driver-pedestrian accident is unfortunate no matter who is at fault because there are often pretty serious injuries involved. Even if the driver was doing everything he or she should have, it's possible they will be found partially at fault for the damages caused to the pedestrian.

Do I Really Need to See a Doctor After a Wreck?

What If I'm Hit By an Uninsured Motorist?