Should I let minors drink at my house?

Should I let minors drink at my house?

It's the time of year when teens have a lot of time on their hands with fewer activities and no school work.

Not to mention, their options for fun are pretty limited thanks to the coronavirus.

So it's not surprising that kids are hanging out at homes more and looking for ways to have fun, which may or may not include alcohol. 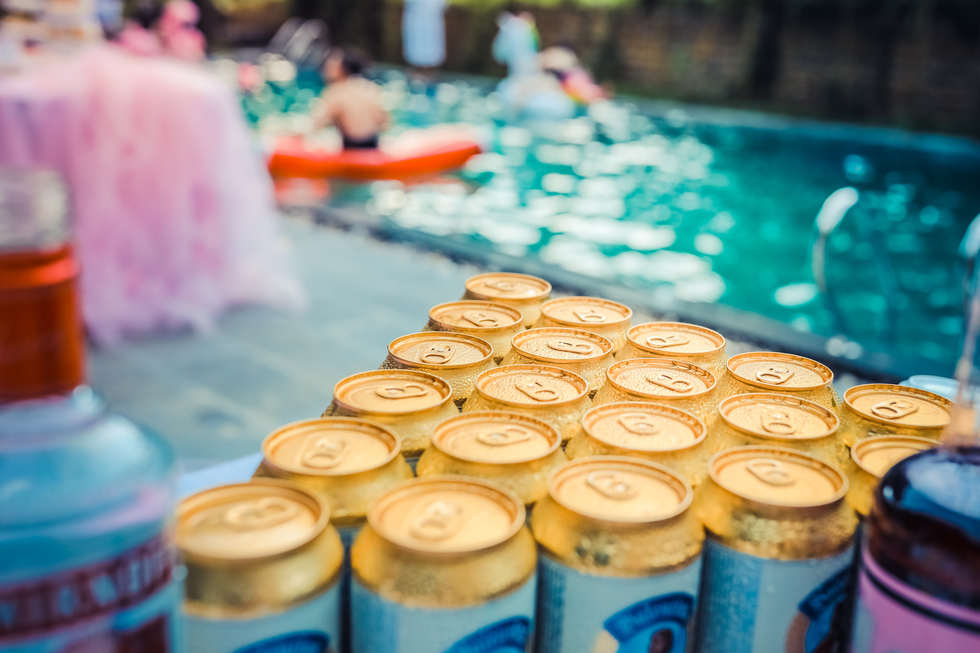 I know lots of parents who say they would rather allow their teen to drink lightly at home where they can somewhat control who they are drinking with and what they are drinking. They argue that if their kids are at home, at least they know they are safe. The alternative is their teen being out on the roads - maybe drinking, maybe not - and exposed to a lot of other dangers.

I'm sitting over here thanking the good Lord that my little kids are just happy to drink Coke and not even remotely interested in drinking alcohol, so I won't even pretend to understand the conundrum many parents of teens find themselves in.

However, I will offer my two cents based on the law.

From a purely legal standpoint, the question you should be asking is..."Am I responsible if minors drink at my house and then get hurt?"

And the short answer is...you could be.

So like many other states, Louisiana has what is called a Dram Shop Law. On the surface, it seems this law applies to bars and other sellers of alcoholic beverages, but a subsection of the law covers a "social host's" liability.

Essentially the law (RS 9:2800.1) says that the consumption of alcoholic beverages, not the sale or furnishing of alcoholic beverages, is what causes injury by an intoxicated person. Therefore, it is not the fault of the person who sold or provided that alcohol but the fault of the person who chose to consume it if that person causes injury to himself or someone else.

This is a relief to bars and party throwers alike because it means that they are generally not liable if someone gets drunk at their bar or house, leaves, and then hurts someone while intoxicated.

EXCEPT (there are always exceptions), when the intoxicated person is a minor. The law doesn't explicitly say that the seller or social host is liable in the case of a minor consuming their beverages and then hurting someone while intoxicated. But it also doesn't exempt them in that case, which means that there could be an argument holding them responsible.

It could look like a big end of the year bash at a classmate's house where it's common knowledge that alcohol will be available. 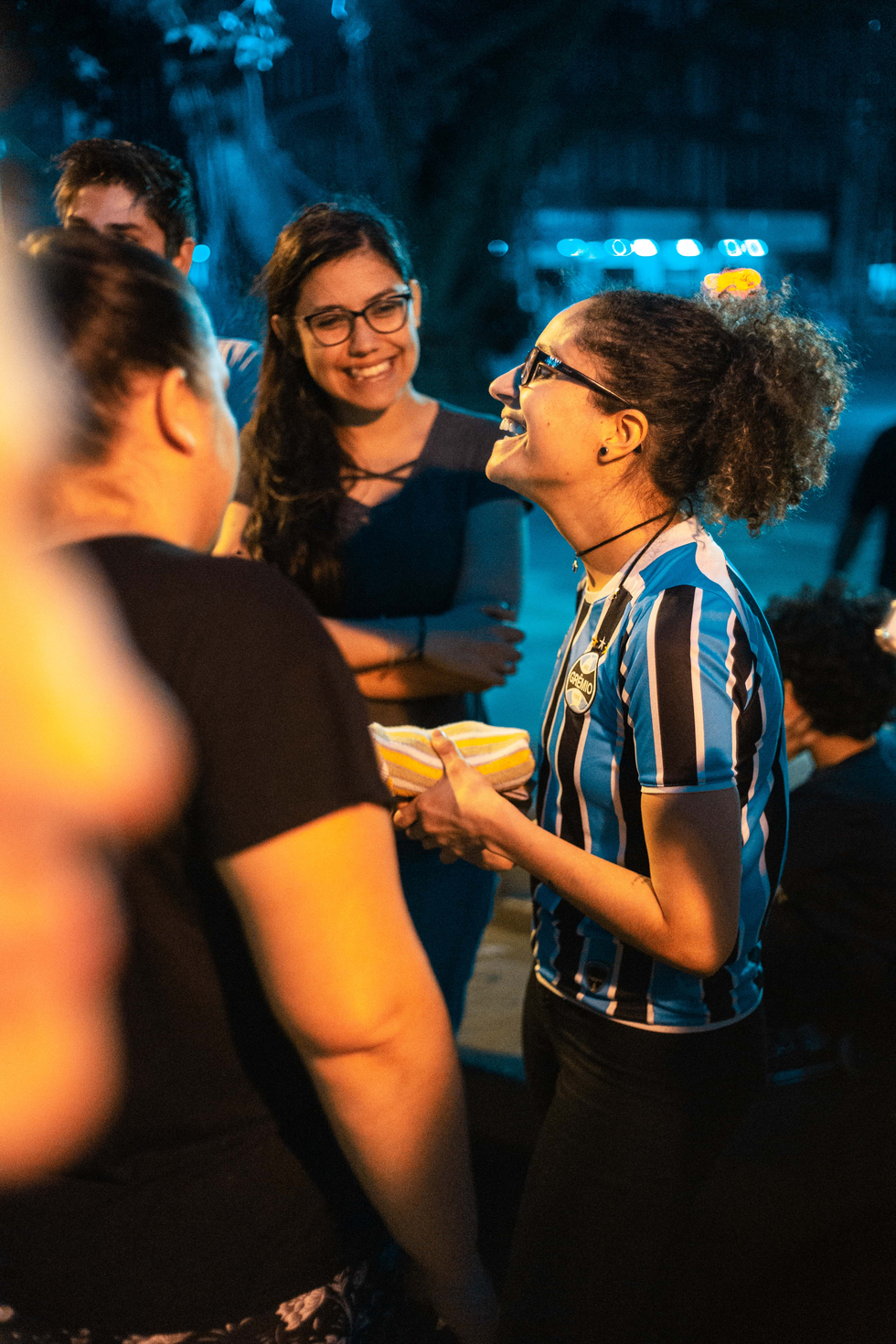 Or it could be a lot more simple than that...

It could look like John having a group of his teen friends over and getting his parents to provide some light alcoholic beverages like beer or hard seltzers. Then maybe a few more friends show up whether John's parents know about it or not, and those new friends grab a few of the alcoholic drinks. After a little while, those friends get back in their cars to leave and one wraps her car around a tree severely injuring herself and killing the friend who was a passenger. Then John's parents get named as defendants in a lawsuit by the deceased friend's parents and are shocked to find out that the parents of the teen who was driving are also suing them.

Whether John's parents will in fact be held responsible for the wreck will depend on the facts of the case, the judge/jury, and other factors, but it will cost John's parents a lot of money, time, and sleepless nights to defend themselves.

Or it could be even less organized than that...

For example, say Sidney invites her friend to stay the night. After Sidney's parents go to bed, Sidney and the friend get into Sidney's mom's Trulys. Then they get a wild idea to go prank a boy that Sidney likes. On the way, Sidney's friend gets distracted while changing the music, runs a red light, and t-bones another car injuring herself, Sidney, and the other driver. Sidney didn't cause the wreck, but Sidney's parents are slapped with a lawsuit from the friend and the other driver for being the social host that provided alcohol to minors even though they didn't know about it.

The bottom line is, whether you are knowingly providing and/or allowing alcohol to a bunch of teens, you think you are providing it to just a few with the understanding that they will not leave, or you don't even realize you are providing it, you can still find yourself in a nasty lawsuit that costs you a lot of time, money, and stress to defend. You ultimately may be cleared of liability but not before you have lost a lot of sleep over it.

SO HOW CAN YOU AVOID GETTING SUED FOR ALLOWING TEENS TO DRINK:

Check out our other blogs:

Should I Refuse to Take a Breathalyzer Test

Gadgets that Can Help You Monitor Your Teen's Driving