Should I See a Doctor After a Car Wreck?

YOU'VE BEEN IN A CAR WRECK, BUT YOU AREN'T SURE IF YOU REALLY NEED TO SEE A DOCTOR…

And you're not alone. Many people feel that seeing a doctor after a car wreck is a waste of time because they do not feel badly hurt.

But seeing a doctor is important not just for your own health and physical recovery but for your personal injury case value as well.

One of the first things I tell clients who have been in a crash is to see a doctor as soon as possible. Many times my clients will say they don't really feel any pain or have any broken bones so they don't know what a doctor would even tell them. This is very common. What is also common is for pain and injury symptoms to be delayed, and unfortunately by the time people seek treatment, it might be too late for them to be fairly compensated for what happened. 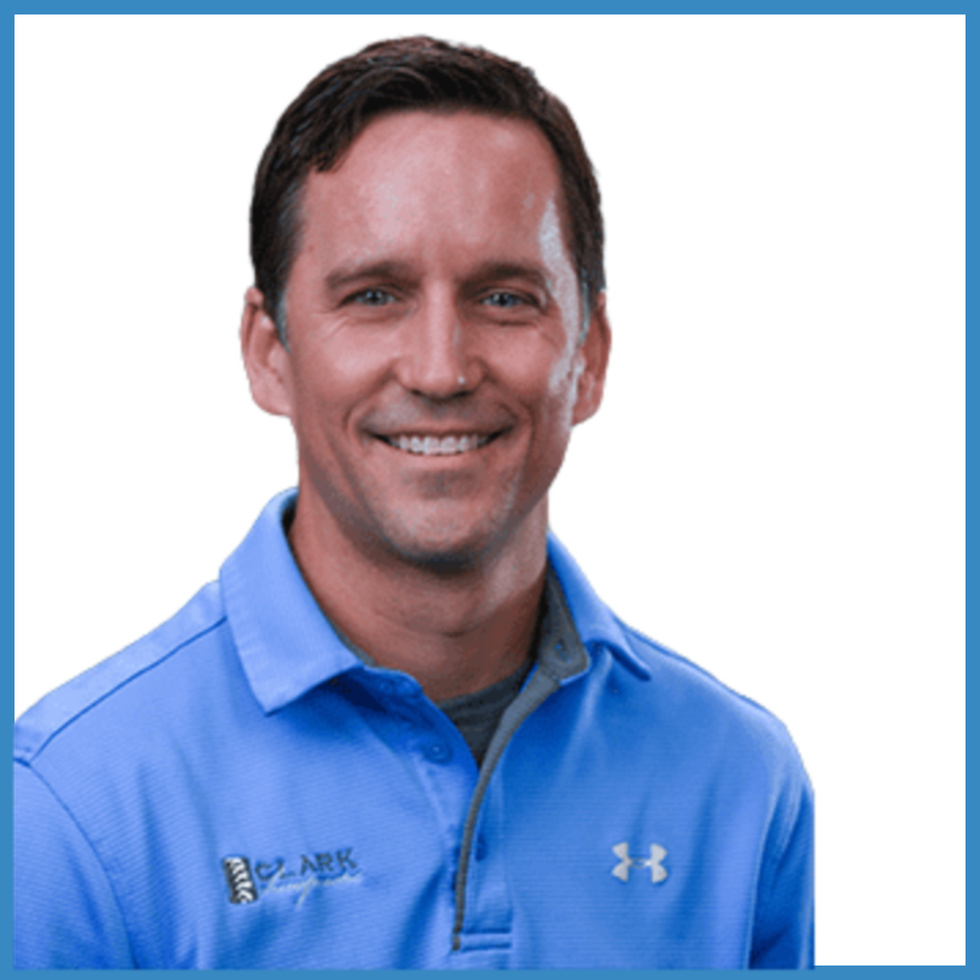 So I sat down with Dr. Scott Clark of Clark Integrated Medical Clinics in Lafayette, Louisiana, about what actually happens to the body in a car crash. This is what he had to say:

Blase: Like I mentioned earlier, a lot of my clients don't feel pain immediately after a car crash. Is it possible for pain and injury to appear later?

Dr. Clark: It is. Many times people don't feel the full effect of trauma until weeks or even months after. You can compare it to if you haven't been to the gym in a while and you go and work out, you're usually the most sore a few days later. The injuries and symptoms from a trauma can sometimes take a while to manifest themselves.

Blase: What kind of force does it take to cause injury to the neck or spine?

Dr. Clark: Sometimes it doesn't take much force at all. We've probably all heard of someone rupturing a disc in their spine after sneezing or bending over to pick up a paper clip. There are a lot of underlying factors that go into it. So force equals mass times acceleration. Especially when we're talking about the neck or whiplash, when you think about the mass of the torso and the mass of the head which weighs about 16 pounds, the neck is a very small structure in between those that is only really supported by ligaments. So when there's a quick jolt to this area, the force can be a lot more than you think.

Blase: You know, Dr. Clark, what is the actual amount of force in a typical collision?

Dr. Clark: Well each collision is different but I'll give you a common example. If you have someone stopped in an average car that weighs about 3,000 pounds, and someone with the same size vehicle rear-ends them at seven miles per hour, that's enough force to produce six to nineteen Gs of force. To put that in perspective, it only takes eight Gs to put our astronauts into orbit. The difference is that the collision at seven miles an hour happens in one to two tenths of a second, whereas the astronauts are put into orbit in over an hour. The timing or lack of timing can cause a tremendous amount of damage to the structures of the spine.

Blase: So what would be a common injury or symptom from a collision like that?

Dr. Clark: This person may feel nothing at first but eventually experience neck and back pain, muscle spasms, or maybe even pain and numbness or tingling down the arms or legs. They may also have symptoms of mild traumatic brain injury such as concussion, dizziness, lightheadedness, forgetfulness, etc. those types of things as well.

Blase: So in my office I get this argument a lot from insurance companies. They'll say you know that this vehicle had very little damage. It has a scratch on it or a minor dent. So that person who was in it, the driver or the occupants, shouldn't have any injuries from this accident from that particular crash.

*Note: According to Louisiana law, the amount of damage to a vehicle does not equate to the amount of injury a person may have sustained. So while insurance companies often try to make that argument, an experienced Louisiana injury attorney will know that it has no basis in Louisiana.

Dr. Clark: We hear that a lot as well and you know the reality of it is that over the years as they've improved the safety ratings of vehicles they've done that by stiffening these bumpers and so when you have a vehicle that gets into a collision with that stiff bumper and there's no crush distance there, all of the energy and force from that vehicle goes into the occupants of the vehicle instead of the car absorbing all of that force. So the injuries can actually be worse. What we find is that we're seeing a lot more serious injuries in lower impact collisions than we are in the higher impact collisions when that vehicle has actually crushed a little bit.

Blase: I know I've seen from my practice cars totally destroyed and the person walks out without a scratch on them. And then I've seen a minor bump to the rear and someone ends up having to have a neck surgery.

Blase: You know from a legal standpoint, if a person is in a car crash and doesn't seek treatment immediately after that crash, the insurance company often will say they weren't hurt and they'll try to use that in a way to devalue their case. So is there a list of say four or five symptoms a person can look out for after a car crash and if they don't feel any of those is it fair to say that they just don't need to go see a doctor after that?

Dr. Clark: I would disagree with that. I would say if you've been in a car crash, any kind of collision, you need to go get checked out because you never know. You may have delayed symptoms and you may have some injuries that you may not notice for months afterwards that could be pretty serious. So it's important to get checked as soon as possible after any type of trauma.

Blase: Well that makes perfect sense. And for readers and listeners out there, if you've been in a car crash, make sure you go see a healthcare provider immediately thereafter. As Dr. Clark was saying, those symptoms could appear days or weeks or even months later. Unfortunately, catching those injuries early will help you get on the track to recovery faster AND will likely help your case if you end up filing an insurance claim for compensation.

So a person is involved in a car crash. How does your approach differ from other medical clinics?

Dr. Clark: When someone comes into our office they'll either see our medical doctor or Physician's Assistant first for a comprehensive orthopedic and neurological evaluation. We'll take x-rays as well to evaluate the spine. Our medical team has the ability to prescribe medication or perform injections if necessary. Continued treatment may include chiropractic care to improve the function of the spine and physiotherapy to stabilize and strengthen the spine as well.

Blase: So you've got a medical doctor, a physician's assistant, and multiple chiropractors in your office, is that right?

Blase: So is there anything that your evaluation would reveal that wouldn't necessarily show in an evaluation done by a medical doctor?

Dr. Clark: In our office, we're experts at differentiating between soft tissue injury and connective tissue injury which affects not only the course of treatment but the value of these cases as well. We're able to offer more than other clinics because of our integrated approach to treatment. If a patient's injuries are more than what we can handle in our office, we have the ability to order further imagine such as MRI or CT and refer those patients out to the appropriate provider.

Blase: Well it sounds like being treated at Clark Integrated is the best of both worlds given all the services you provide.

Dr. Clark: We like to think so. We work really hard at being able to provide a range of treatments for people who are injured in any type of collision.

So the bottom line is this...you may not feel pain right away, but it's totally possible for you to be injured and have delayed pain. And given the amount of force that the body absorbs in even small collisions, you are very likely to have sustained some level of injury in a wreck. And if you are injured, you deserve to be compensated for it. So getting treatment sooner than later is the best way to make sure you do get fairly compensated for an injury that you didn't cause.

WHO PAYS FOR MY RENTAL AFTER A WRECK?

5 REASONS YOU DON'T NEED A LAWYER AFTER AN ACCIDENT

HOW LONG DO I HAVE TO FILE A CLAIM AFTER A WRECK?