When To Hire A Lawyer After A Car Crash Injury…

But After a Crash That Ends in Injury, It's Important to Get a Lawyer Right Away 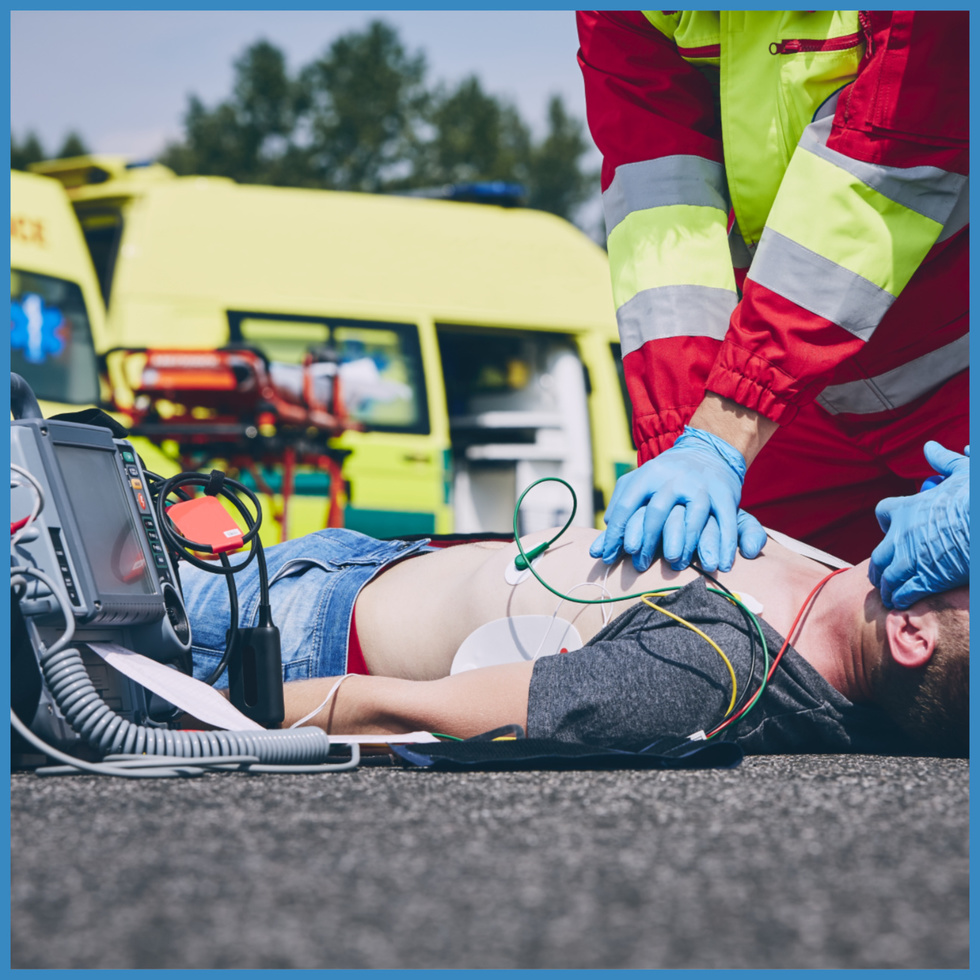 A great example of this is a case I had where my client was hit by a drunk driver while he was on a bus. He spent about a month in the hospital before calling my office. He and his family were focused on the immediate issues in front of them which were his life-threatening injuries. They were not thinking about justice when they weren't even sure if he would survive.

Unfortunately, by the time they were ready to hire a lawyer, the insurance company of the drunk driver had already committed most of the available insurance money to the other people who were hurt in the crash, even though their injuries were much less serious than his.

This left my client with a very small amount to cover his expenses. He has a judgment against the drunk driver who hit the bus he was on, but in addition to having the most basic insurance coverage, the drunk driver also has very few assets. This means that the driver will probably never be able to pay my client what it will take to make him whole after the crash.

So the point is, getting a lawyer as soon as possible almost always helps you to get the most compensation for your injuries. Waiting, especially when other injured people are involved, could cause you to get the leftovers instead of what you really deserve.

5 REASONS YOU DON'T NEED A LAWYER AFTER AN ACCIDENT

11 THINGS YOU SHOULD DO AFTER A CAR ACCIDENT

SHOULD I SEE A DOCTOR AFTER A CAR WRECK